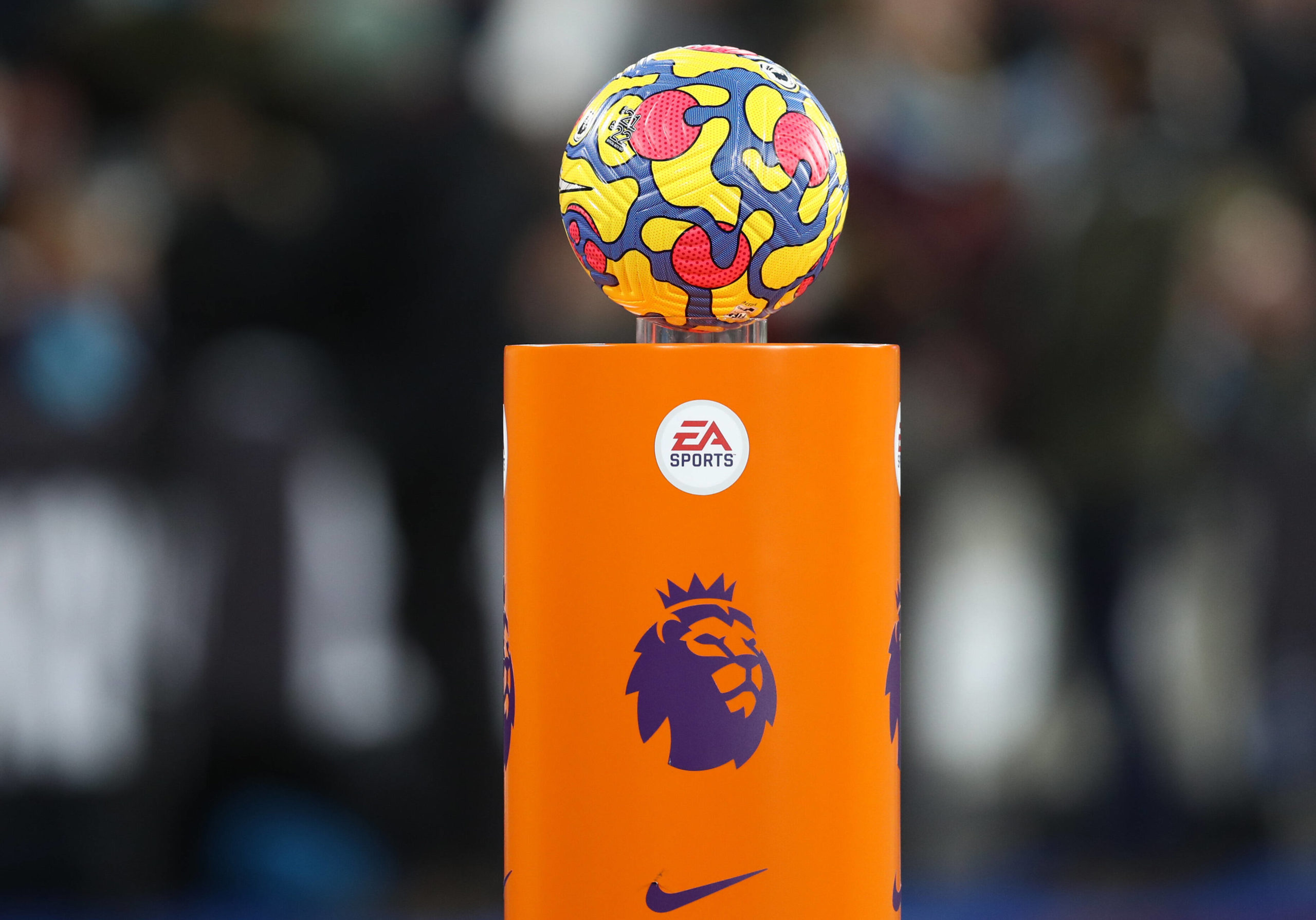 Almost after 4 decades, India has been selected as the host country. The ongoing AFC women’s Asia cup is being played in  India from 20th Jan to 6th Feb. As being the host country the Indian Women’s team automatically qualified for the tournament. For the first time in the tournament’s history, the participation was extended from 8 teams to 12 teams. The other teams qualified for the tournament are – Australia, China, Iran, Japan, Chinese Taipei, Vietnam, Indonesia, Myanmar, South Korea, Philippines and Thailand. Japan comes into the tournament as the defending champions.

This tournament is played over 3 stadiums in Maharashtra. Originally the selected cities to host the tournament were Bhubaneswar, Ahmedabad and Navi Mumbai. Due to the COVID-19 pandemic it was then shifted to Mumbai, Navi Mumbai and Pune. It is really upsetting that the women’s team will have to play behind the locked doors. The AFC women’s Asia Cup will be counted as Asian qualification for the upcoming World Cup. Five teams will qualify for the World cup with Australia. The Australian women’s team have already qualified for the World Cup as being the host alongside New Zealand.

The 12 teams were divided into three groups of four teams in each. The top two teams from each group will advance to the knockout stages. Also the two best 3rd placed teams will make it to the knockout stages. It will then be played in a format of Quarterfinals, semi-finals and Finals. After the tournament kicked off the host country played its first game on the first day. Due to the members of the team testing positive for COVID-19 they failed to provide the required 13 players list. They were unable to play their next match and hence were forced to withdraw from the tournament. This decision was made by the AFC. Their matches were cancelled and the previous result was voided.

Though the tournament is still in process and the remaining teams are playing with utmost safety and are maintaining physical distance from the outside world. China, Chinese Taipei, Australia, the Philippines, Japan and South Korea have booked their spot in the quarterfinals. Thailand and Vietnam have high possibilities to take the remaining two spots, but it all depends on the last matchday of the group stage. Australia made an entertaining first game of their group when they trashed Indonesia 18-0. This game saw two hat tricks coming from Samantha Kerr who scored 5 goals in total and Emily Van Egmond who scored 4 goals. This now stands as the highest goal-scoring match of the tournament.

The Quarter Finals will be played on 30th Jan followed by Semi-Finals on 3rd and the Finals will take place on the 6th Feb. The tournament has seen 56 goals in the 11 matches played till now. Samantha Kerr being the top scorer with 6 goals.